Meet our team (we don't bite)

We are, in basic terms, a bunch of students (mostly Aerospace Information Technology, but also other professions). We develop this project in our spare time and love to see it getting used in practice.

But, of course, it doesn't stop there: It's really not so much about the work, but also about a strong sense of community and passion for the project that exists within both the project and WüSpace, as a whole. 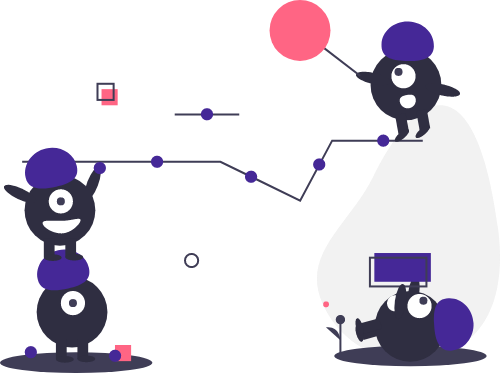 While saying everyone works on the project every day would be a lie, these are the students who work on the project, as of right now. 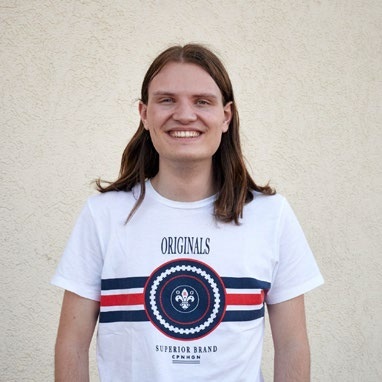 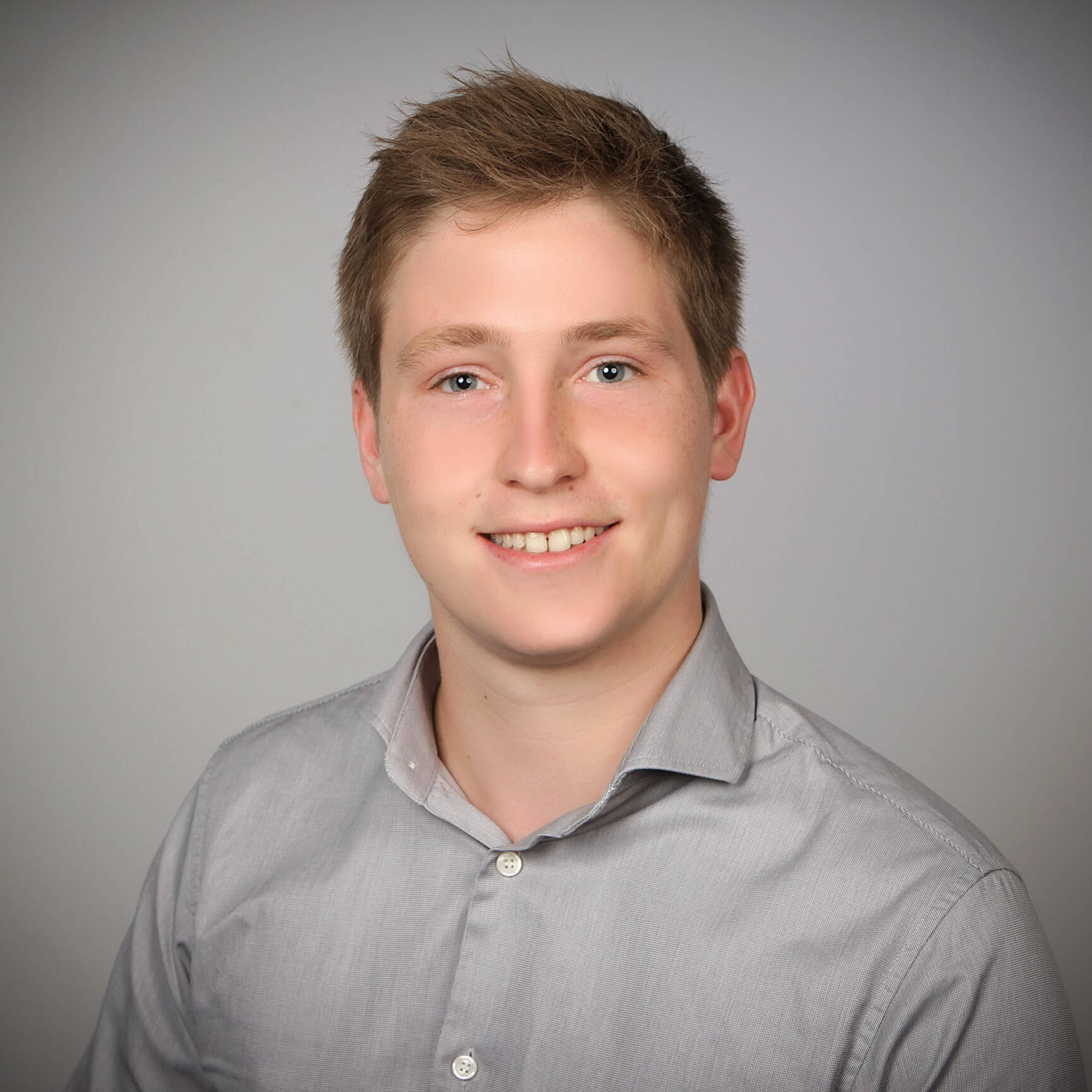 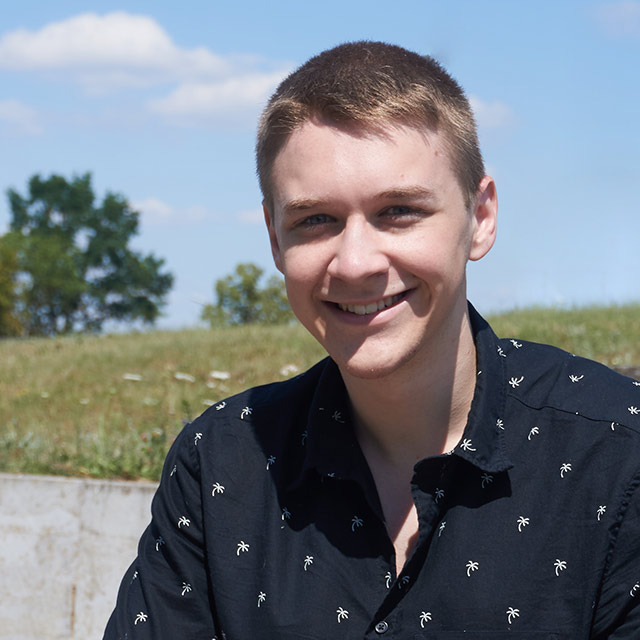 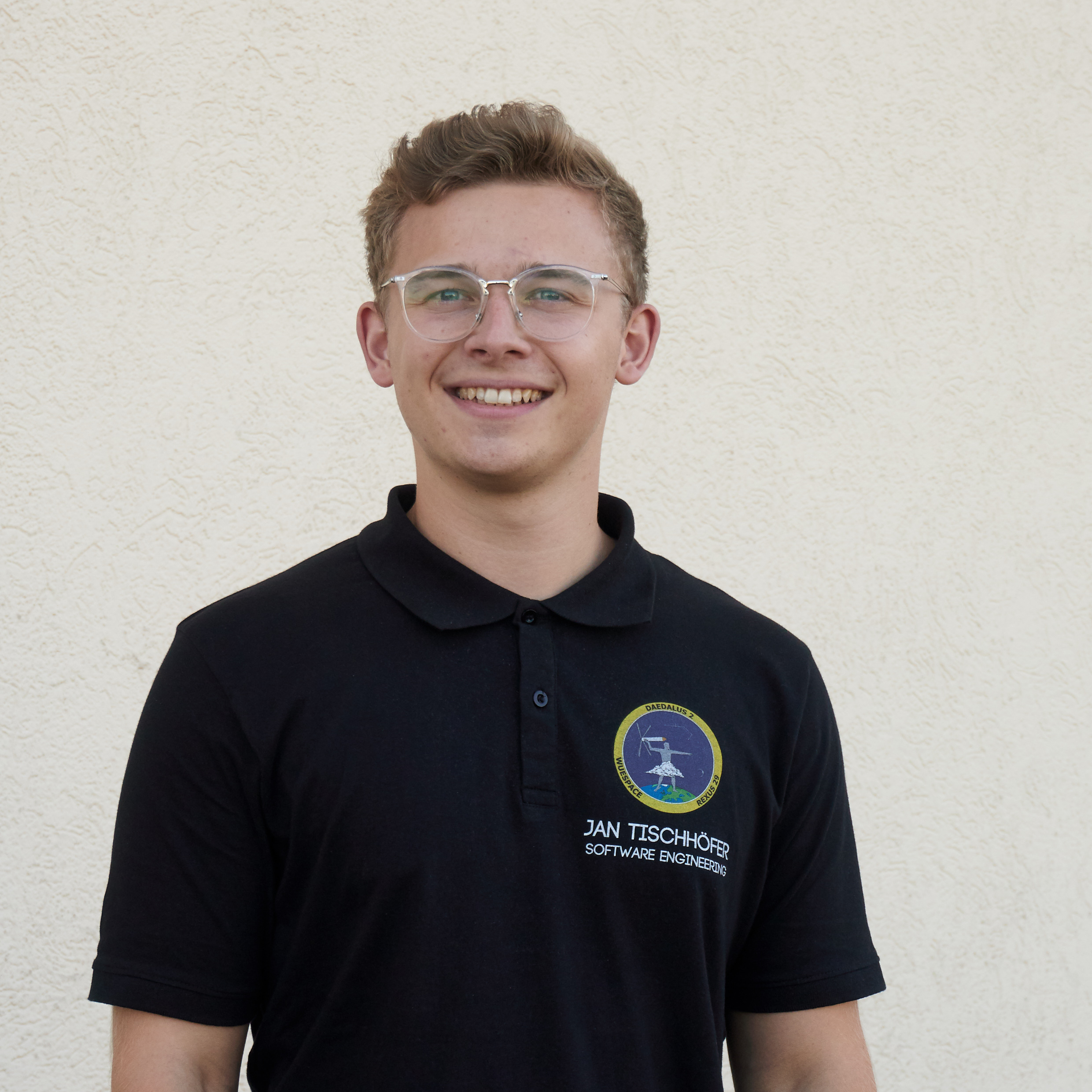 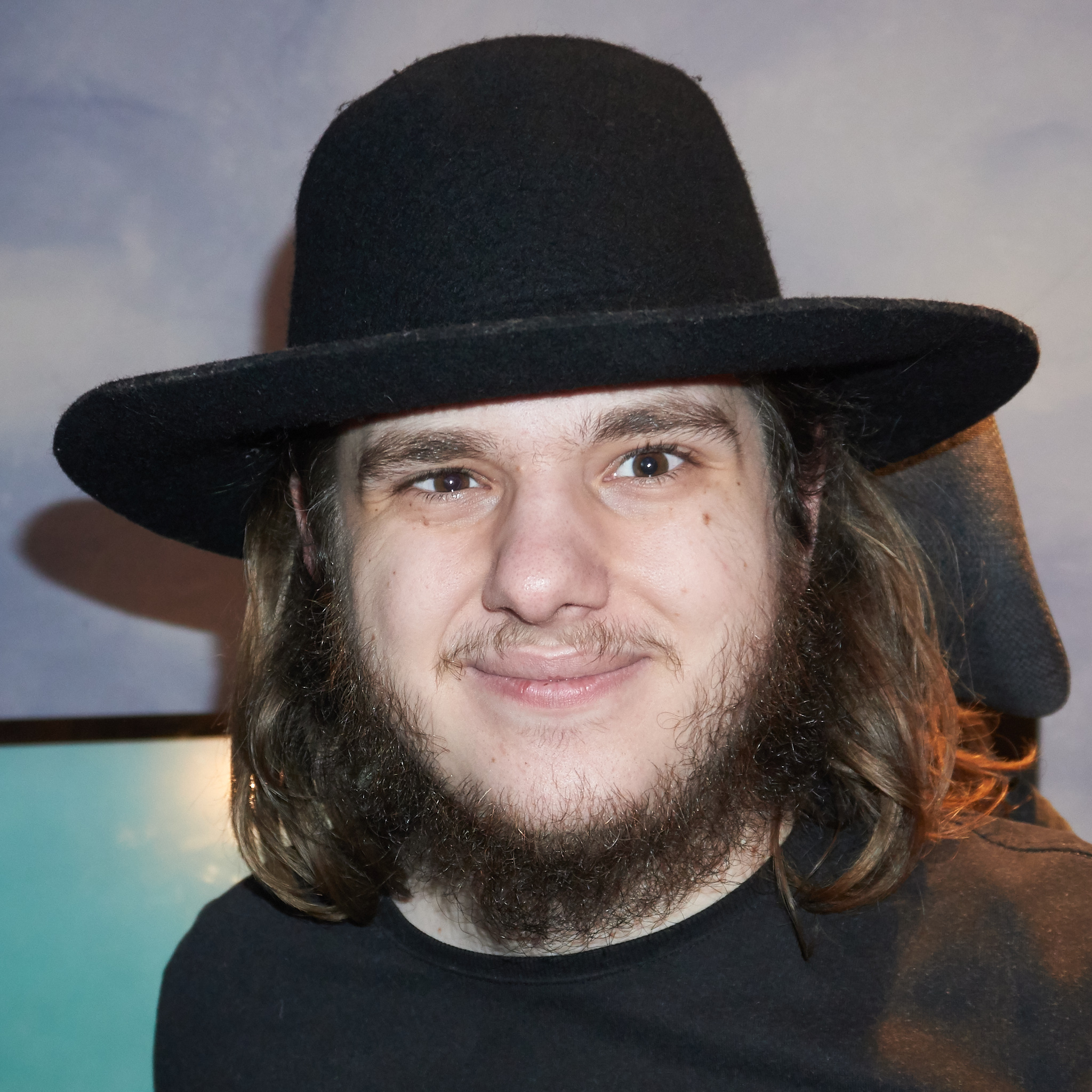 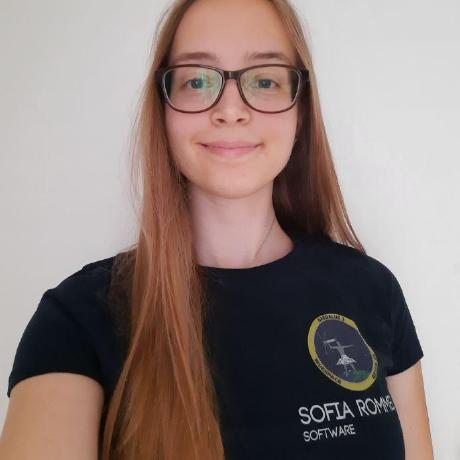 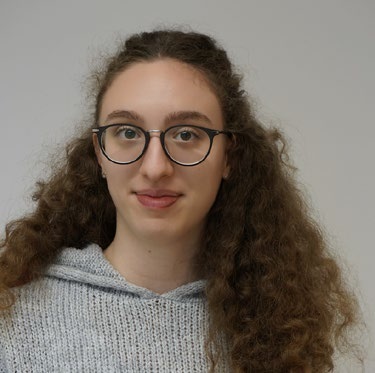 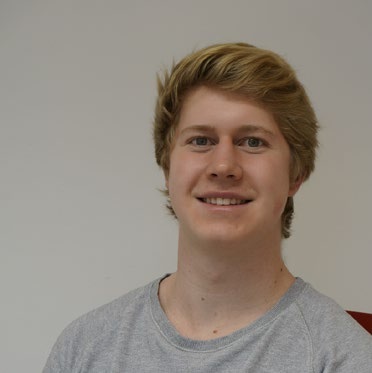 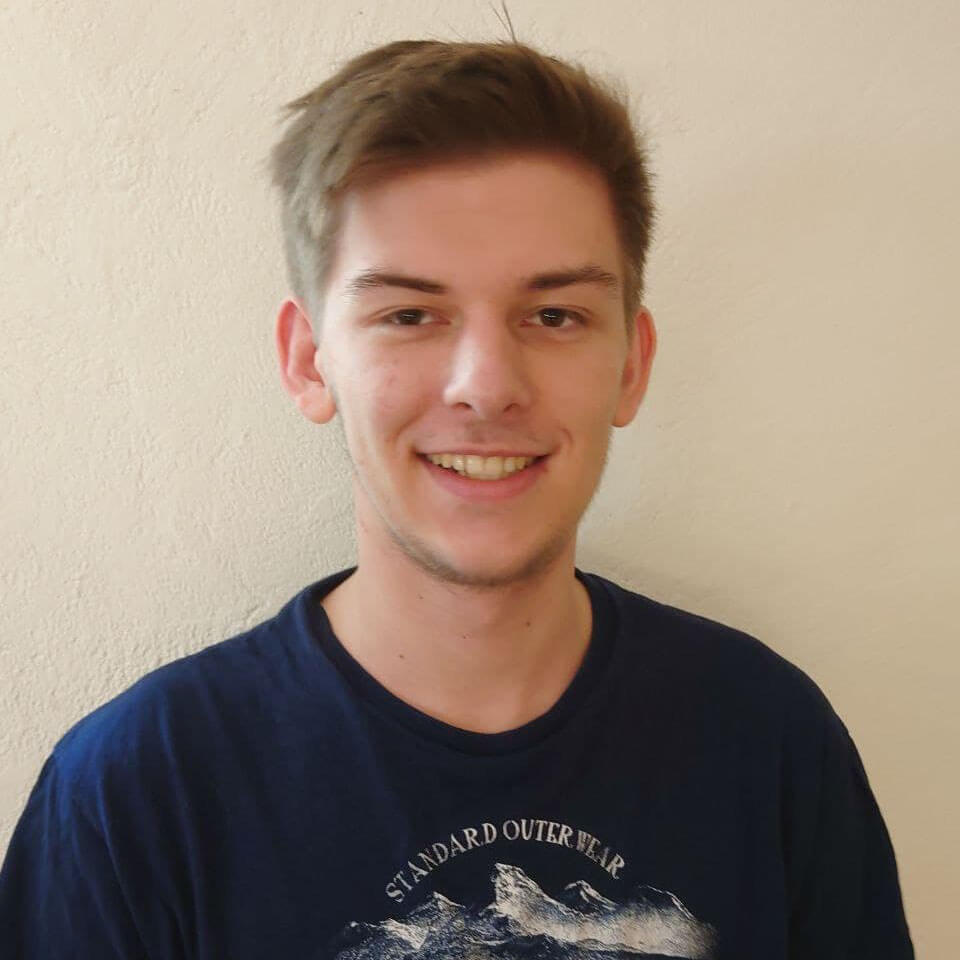 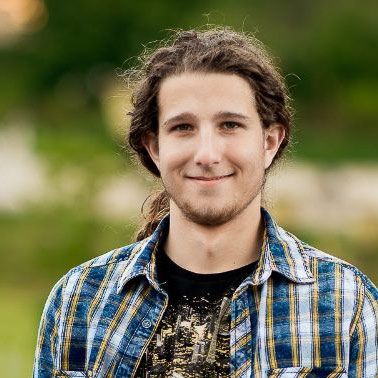 We are thankful for everyone who contributes to the project, and therefore, no one gets forgotten, even after they leave their active work behind and take on new adventures.

As of right now, everyone's still active within our project, but sooner or later, this section will get filled as new talents take the places of the "old folks", as it is the nature of our student organization 😉